A Chinese startup is planning to launch its first ‘space mining robot’ in November. Origin Space, the Beijing-based private space resources company, is all set to boost NEO-1, a small satellite to a 500-kilometre altitude sun-synchronous orbit, reported US science magazine IEEE Spectrum. The 30-kilogram satellite will be launched by a Chinese Long March series rocket as a secondary payload. The robot is not going to actually explore and excavate resources but it will be used for testing technologies. 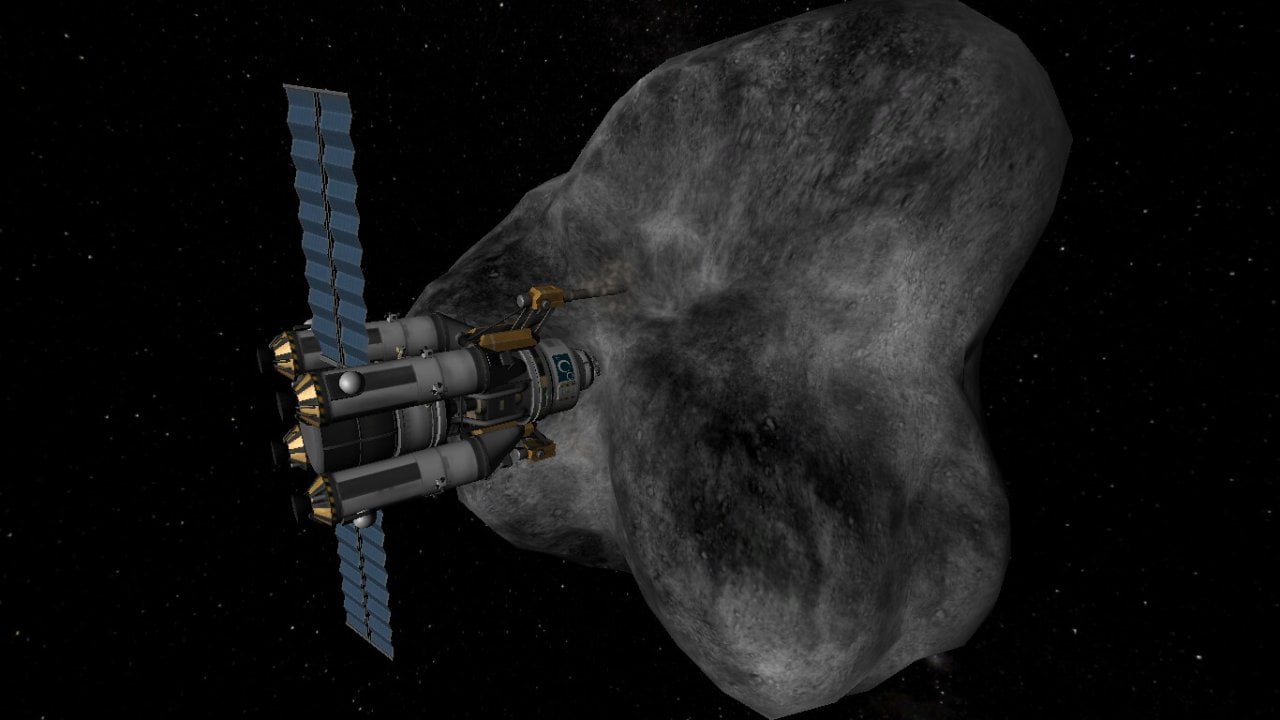 The satellite will carry an “optical telescope designed to observe and monitor Near Earth Asteroids” and will be used to located future targets of alien excavation. Representation image. Image credit: Kordite/Flickr

Following this, the firm has the Yuanwang-1 (or Look up-1) mission slated to launch in 2021. This satellite will carry an “optical telescope designed to observe and monitor Near Earth Asteroids”. This will be the primary step in locating future targets of alien excavation.

Origin Space also has a lunar mission in store. They will be sending Neo 2 to the moon’s surface by late 2021 or early 2022. According to the portal, the spacecraft will be first launched into low-Earth orbit. From here, it will raise its orbit with onboard propulsion to reach a lunar orbit. Here the craft is going to make some observations after which it will be making a hard landing on the lunar surface.

As the startup will become the first private firm to develop a space mining robot, the whole world will be eagerly waiting for the results. This comes at a time when many experts around the world have advocated against space mining. According to a report in The Guardian, several scientists proposed that space miners leave more than 85 per cent of the solar system off-limits. This is to save the space from human exploitation.

But the world is far from listening. Apart from China, American president Donald Trump also recently signed an executive order that encourages the mining of resources on the moon and asteroids. “Americans should have the right to engage in commercial exploration, recovery, and use of resources in outer space, consistent with applicable law,” the order said.

Sara Ali Khan Admits Dating Sushant Singh Rajput, Says He Was Not Faithful To Her During Brief Relationship

Is a hot dog a sandwich?

Is a hot dog a sandwich?

Sara Ali Khan Admits Dating Sushant Singh Rajput, Says He Was Not Faithful To Her During Brief Relationship

Sara Ali Khan Admits Dating Sushant Singh Rajput, Says He Was Not Faithful To Her During Brief Relationship Actor Sara...