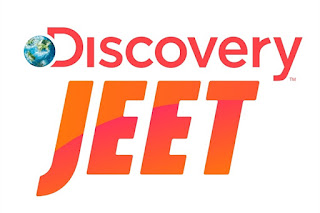 to all Tata Sky subscribersat no additional cost from 1 to 11 February. The sampling offer will end on the launch day.

The channel will be available on EPG No. 155. It will also be available on Tata Sky Mobile app under LiveTV and Catch Up.As reported earlier, Discovery Jeet will go live on 12 February. It will launch with a reach of 100 million plus households.

The channel will be available in three languages Hindi, Tamil, and Telugu.The channel will launch with 5 hours of programming band daily out of which 3 hours will bebespoke, ground-up original programming built on the thesis ofunderdog winning.The broadcaster has also partnered Netflix as the exclusive global OTT platform for Discovery Jeet content. The deal will 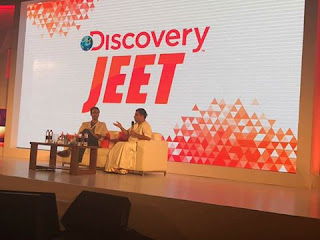 ensure that the channel’s content will be available to audiences in more than 190 countries worldwide. Netflix communities globally will be able to binge-watch each series after it is aired on the Discovery Jeet channel in India. 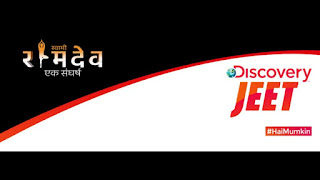