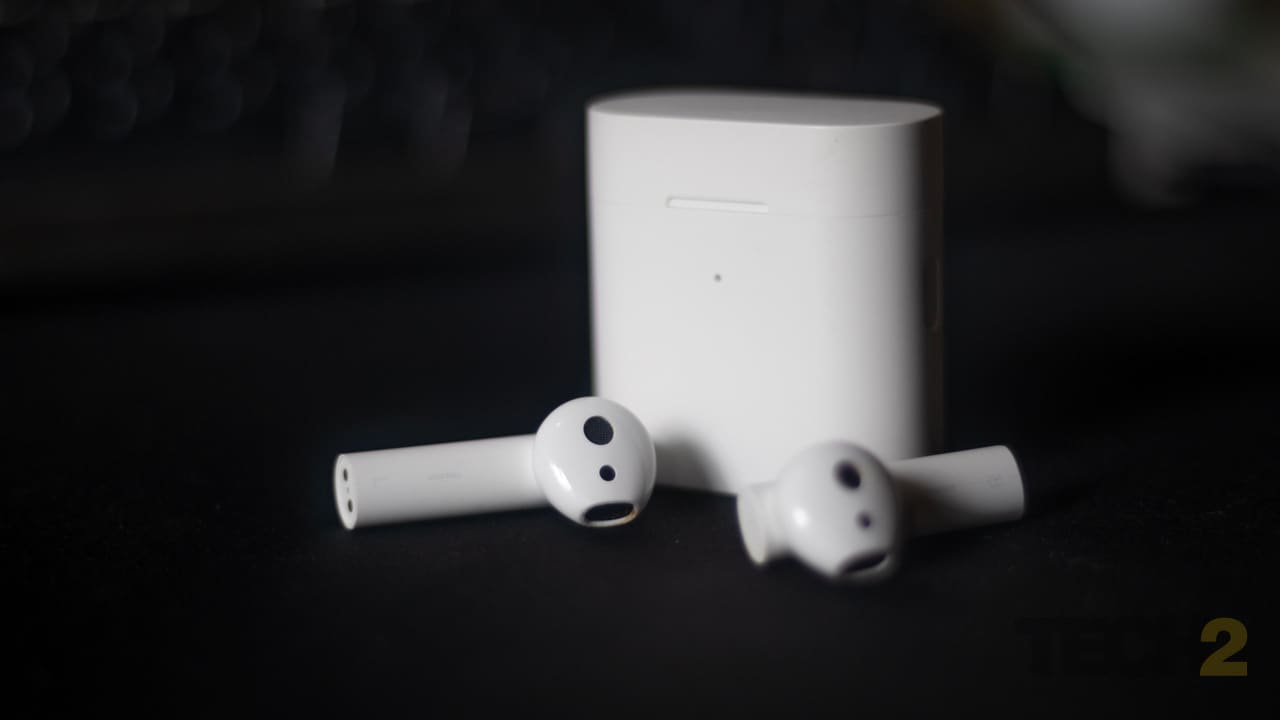 With upto 20 hours of battery life. 🔋

The headset has Bluetooth 5.0, dual microphones for environmental noise cancellation (ENC) during calls, but unlike the premium version, only comes with AAC codec and not the LDHC Hi-Res audio codec.

According to the Flipkart listing page, the device will take around 1.5 hours to charge and also has a dual mic for noise cancellation and voice control.

The Mi True Wireless Earphone 2C has Bluetooth 5.0 and is compatible with both Android and iOS devices. These earphones are optimised for MIUI 12, and they facilitate one-step pairing. Its Smart In-ear Detection ensures that audio plays through the earphones only when they are plugged into your ears.

The Mi True Wireless Earphones 2C also has voice assistant support through which one can easily access the voice assistant on their playback device with the press of a button.