Bending the curve of nature’s rapid decline will require attacking the problem aggressively along several fronts at once, leading scientists warned Thursday.

From preventing the extinction of lions and polar bears to halting the destruction of life-sustaining primary forests, only a multi-pronged plan can stitch together a “safety net” for the natural world, they argued in a peer-reviewed commentary in Science.

“It will not be enough to have, for example, an ambitious goal for reducing species extinctions if goals for ecosystems and genetic diversity are not sufficiently ambitious too,” co-author Piero Visconti, a researcher at the International Institute for Applied System Analysis said in a statement. 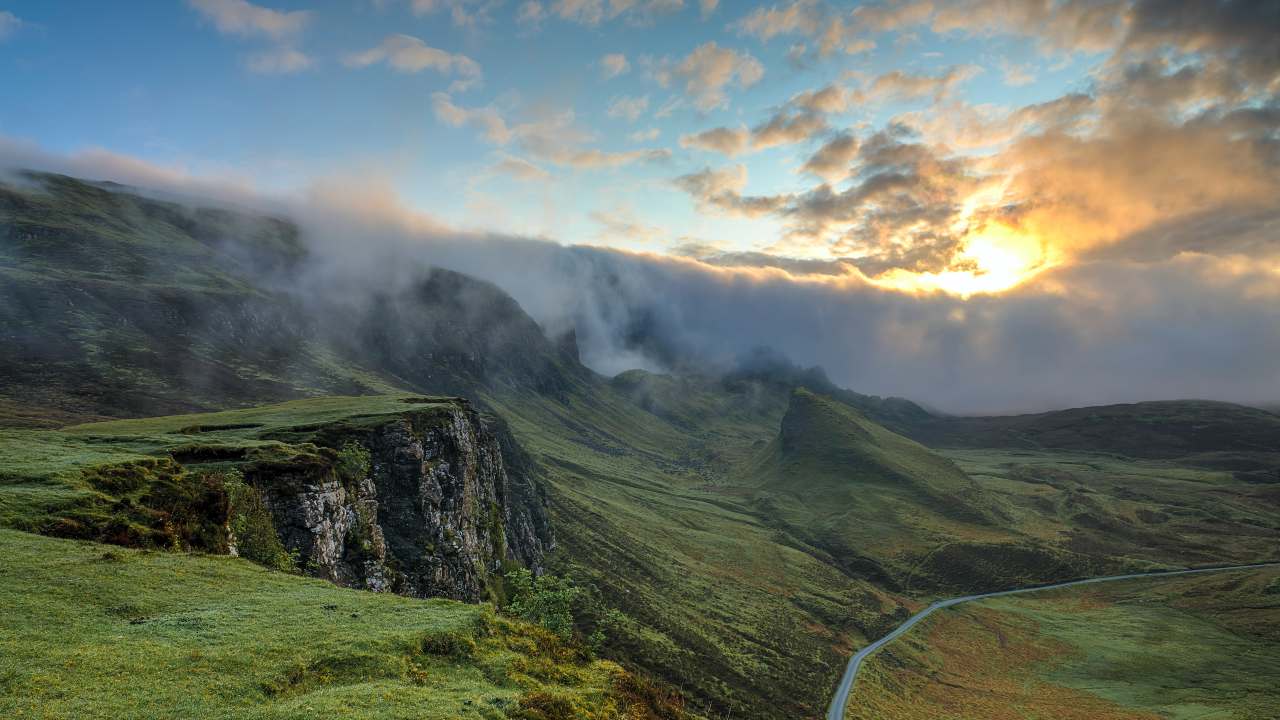 So far, efforts to protect and restore nature on a global scale have failed spectacularly.

The nature rescue plan from 60 experts worldwide is offered as a blueprint ahead of a biodiversity summit next year in China.

Originally scheduled for this month, the “COP15” negotiation of nearly 200 nations under the UN Convention on Biological Diversity —  postponed due to the pandemic —  is tasked with setting new goals.

So far, efforts to protect and restore nature on a global scale have failed spectacularly.

The planet is on the cusp of a mass extinction event in which species are disappearing at 100 to 1,000 times the normal “background” rate, most scientists agree.

The UN’s science advisory panel for biodiversity warned in a landmark report last year that one million species face extinction, due mostly to habitat loss and over-exploitation.

See also  OnePlus 9 with support for wireless charging is expected to launch in March next year- Technology News, DD FreedishNews

Human activity, it concluded, had “severely degraded” three-quarters of ice-free land on the planet.

A score of 2020 targets set by the same UN body a decade ago —  including a slowdown in habitat and species loss —  have all been badly missed, according to a UN assessment last month.

Indeed environmental decline continues across a wide range of measures.

In 2019, a football pitch of primary, old-growth trees was destroyed every six seconds —  about 38,000 square kilometres (14,500 square miles) in all, roughly the same as in previous years, according to satellite data.

“We are utterly failing to protect the diversity of life on Earth,” Johan Rockstrom, director of the Potsdam Institute for Climate Impact Research and co-chair of the international Earth Commission, said at the time.

Next year’s biodiversity summit is widely seen by experts as a make-or-break moment for halting and reversing nature’s destruction.

“All the evidence lines up to tell us that 2030 is a crucial deadline and that we must succeed in defining ambitious and tangible targets,” co-author Yunne Jai Shin, research director at the Research Institute for Development in Marseilles, told AFP.

Replacing Coolant in Your Car is very Important

Why Window Tint on Your Car is a Necessity in Florida

What is Raspberry? | Types of Raspberry