Upcoming Triumph Trident is ready for production and will be launched in early 2021- Technology News, DD FreedishNews

Upcoming Triumph Trident is ready for production and will be launched in early 2021- Technology News, DD FreedishNews

Triumph Motorcycles has released photographs of its upcoming middleweight roadster, the Trident. The company mentions that the motorcycle that has been designed and developed at Triumph’s headquarter in Hinckley UK has reached its final stage of testing. The prototype images of the motorcycle were shared in August this year, where Triumph Motorcycles had named the Honda CB650R, the Kawasaki Z650 and the Yamaha MT-07 as potential rivals of the Trident. The Triumph Trident that has been in development for four years now, will be launched in early 2021 in all the key markets. And yes, India is one of them. 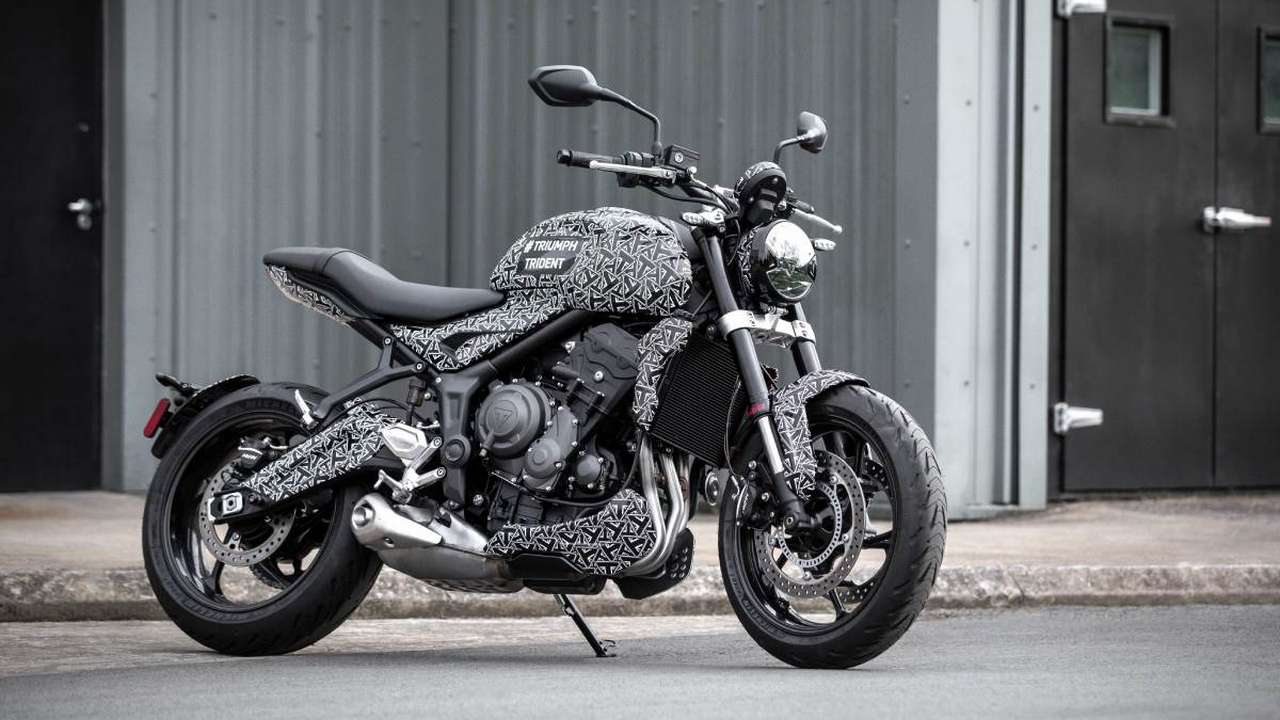 Powering the Triumph Trident is an inline-three cylinder engine that is based on the now-defunct Daytona 675. While the British motorcycle brand has not revealed the exact specifications, we believe it to be in the range of 675-700cc. This could be done to have a clear distinction between itself and the entry-level variants of the Street Triple along with being a more powerful rival to the above-mentioned competition.

Considering that the Triumph Trident is primarily aimed at new riders, the power output is believed to be under 100PS. In terms of features, the Triumph Trident will come with Bluetooth Connectivity, riding modes, traction control, dual-channel ABS and LCD instrumentation. Triumph has also confirmed that the Trident will be manufactured at its plant in Thailand, which means it will be the most affordable Triumph motorcycle on sale. However, this will hold weightage until the Triumph-Bajaj motorcycle arrives in the scene. Earlier this year, both these brands entered in a non-enquity partnership which will be working on an all-new mid-capacity engine (200-750cc) platform for a range of motorcycles, prices of which will start from sub-Rs 2 lakh.