Celebration at Sony Pictures Network India (SPNI) seems to be continuing. The network recently launched its factual entertainment channel Sony BBC Earth with BBC Earth. Now, the network is gearing up to launch another channel, Sony kids channel. The channel is slated for an April launch.
This upcoming channel will be the second kids channel from the SPNI stable. At present, Sony runs Animax, which was launched on 5 July 2004. “The kids channel will be organic, local and everything will be produced in India,” SPNI CEO N P Singh said in an interview.
The channel has been working to expand its portfolio by adding 10 channels this year. The channels include five sports channels, and the rest will be divided between kids, music, infotainment and others. SPNI already launched two channels in the beginning of the year, and announced sports channels as well.
A new kids channel is on its way. Now, it will be interesting to see what more SPNI has in its magic box for India. 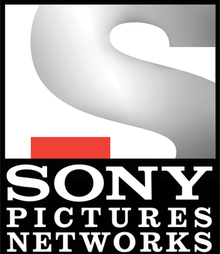