Good News Viacom18 has confirmed the launch of its newchannel, Rishtey Cineplex (details here). And good news is it will be launch on DD Freedish 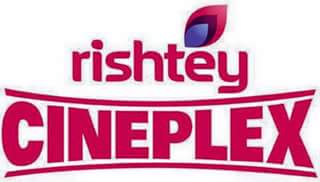