One smartphone brand that pops up the most when you’re looking for a phone on a budget is Xiaomi. And why wouldnt it? The smartphone-maker pumps out “do-everything” phones at reasonable price points. Another such phone that Xiaomi dropped recently is the Redmi 9 Prime. While testing this phone, I that it’s not perfect, but has a lot to offer. On paper, it aces the 10k segment, except for the camera; that crown goes to the Moto E7 Plus. Like most, I too am concerned with bloatware, and Xiaomi doesn’t score as well there. If that doesn’t bother you, read on for a smartphone that packs in almost all best-in-class features. The first word that comes to my mind when I look at the Redmi 9 Prime is “sturdy”. The handset comes with a grippy, textured design called ‘360 Aura design’ that manages to keep scratches to a minimum. I think choosing this design over a glass back is a good idea, because it makes the phone feel secure in your hand.  However, plastic is always going to look, well, plasticky. Xiaomi has experimented with the placement of the rear-mounted fingerprint sensor by putting it in the camera module this time. I liked the old design just fine. It took me a while to reach the fingerprint sensor without actually looking at it, and most of the time, I ended up putting fingerprints on the camera lenses. I agree that placing the scanner along with the camera gives the phone a cleaner look, but I think design has diminished practicality this time.

The power and volume buttons are placed on either side of the phone, both easy to reach. On the bottom, you get a 3.5 mm headphone jack, a Type-C port for charging and a speaker grille. 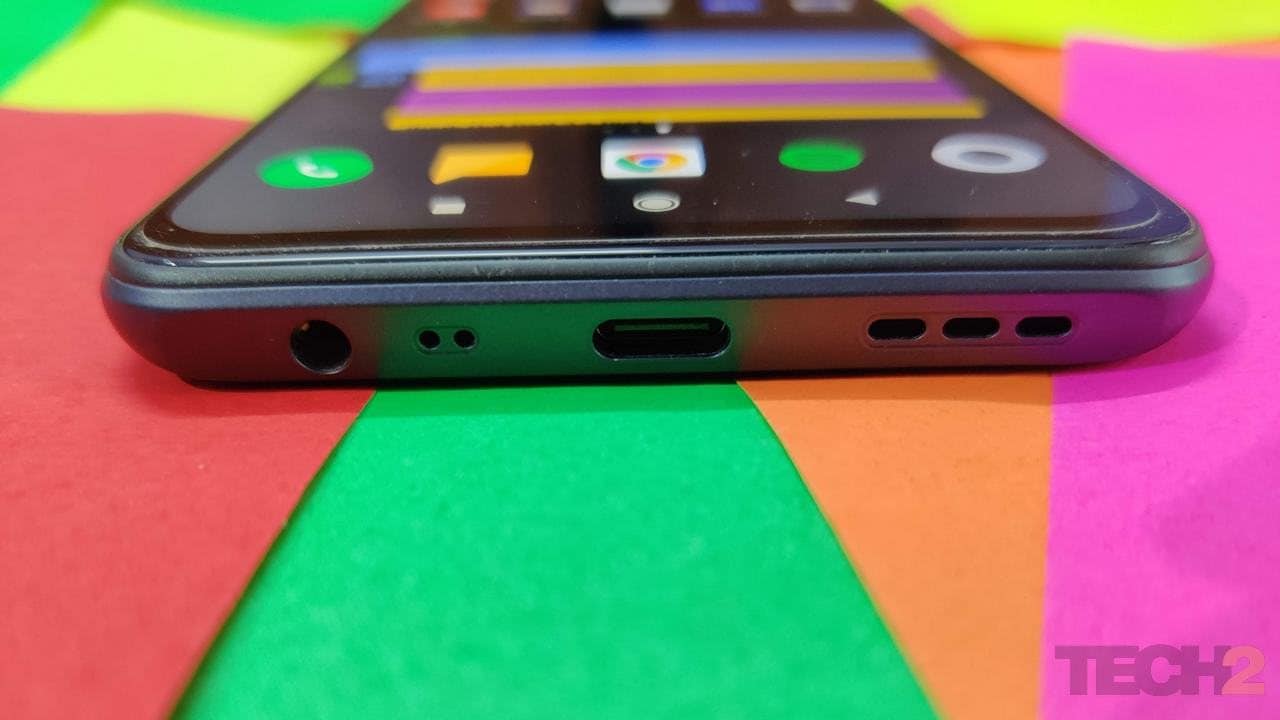 On the front, the bezels don’t take up much more space than usual, and the waterdrop notch is familiar. It is a dated design choice in Xiaomi budget phones, and I think it is about time that Xiaomi considers a punch-hole display just like the Motorola One Action and Infinix S5.

The display also comes protected by Gorilla Glass 3, which isn’t the best, but contributes to the “sturdy” design of the phone.

Best-in-class display until you take it outdoors

The Redmi 9 Prime comes with a 6.53-inch Full HD+ display that has a resolution of 2340 x 1080 pixels. It shows crisp colours, which makes it a great option for people who like to binge-watch or play games or attend a lot of video calls. It is no AMOLED though, so don’t expect it to be as smooth or sharp, but it is one of the best in this price segment.

One thing that might bother you is its outdoor visibility. Brightness goes as high as 400 nits, so reading or texting in outdoor settings can be a struggle.

I don’t expect much from the camera of a phone that costs Rs 10,000, so the bar to impress me is really low here. The Redmi 9 Prime’s quad rear camera setup houses a 13 MP primary sensor, 8 MP ultra wide angle lens, a 5 MP macro camera and a 2 MP depth sensor. In broad daylight, the phone captures good images. It captures fine details, colours don’t look too enhanced, which is good news for those who like to keep their images natural. The noise in the images is barely noticeable. When it comes to selfies, it produces average images. I say this because you can see hazy details once you zoom in. In portrait shots also, it blurred out a lock of hair, which made the image look odd. In terms of colours, they are pretty close to real life. 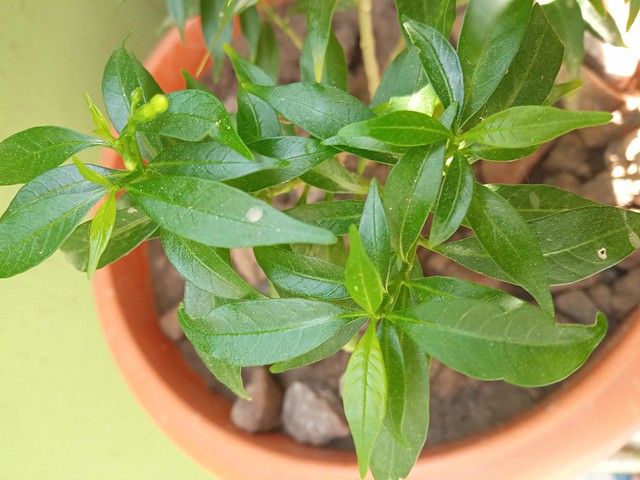 The camera struggles in low light settings. You can see a lot of noise, blurred details and the colours are also all over the place. A clear red flag for night photography on this phone.

As compared to Moto E7 Plus, Redmi 9 Prime’s colours look more punched up while Moto keeps them on the natural side. (Left Redmi-9 Prime-Right Moto E7 Plus)

Good performance, but bloatware is always a pain

The Redmi 9 Prime comes with 4 GB RAM and up to 128 GB internal storage, that is expandable up to 512 GB via microSD card. Absolutely sufficient, but this is something that competitors like the Redmi Note 9, Narzo 20 and Motorola E7 Plus also offer. The MediaTek G80 chip powering the device is quite capable of handling everyday tasks without struggling. However, I did notice minor lagging while using the camera app and switching between tabs in Chrome. You will also experience slowness while opening the apps but frankly, at this price point, this is not a deal-breaker.

Xiaomi’s MIUI, with its pre-installed bloatware might be, however. The Redmi 9 Prime runs on MIUI 11 based on Android 10. Constant ads and notifications are one of the major reasons why I don’t feel comfortable using a Xiaomi phone as my daily-driver. The company does allow users to turn these notification off. In my opinion, that is an unnecessary hassle.

MIUI 11 comes with an app drawer, a system-wide dark mode, adaptive brightness, themes and so on. It pretty much covers all the basics.

A massive battery that takes forever to charge

I really appreciate the fact that the company has shoved a huge 5,020 mAh battery into this handset that gets you through a day easily. But when I need to charge it is where my smile turns upside-down. It supports 18W charging, but comes with a 10W charger! Why, Xiaomi. Why?

It takes almost 3 hours to charge the battery completely, and that is just too much of a compromise for me. In times like this when most of us are working from home, it might not appear to be a big deal, but once you start getting out, this can make a huge difference. To be fair, this is not the only phone in the 10k price segment with this issue; the Moto E7 Plus also comes with a 5,000 mAh battery and supports 10 W charging.

In comparison, the Realme Narzo 20 has a 6,000 mAh battery that supports 18W charging. I think it is still a better deal when it comes to the battery.

All in all, if 10W charging does not bother you, or you are fine spending another Rs 500 on a 18W fast charger, you are good to go.

Is it worth buying?

If budget is your primary concern and you just want to get a well-rounded smartphone under Rs 10k, then yes. If not, you can opt for the Redmi Note 9 that is priced at Rs 11,999 and comes with 22.5W fast charging, a 48 MP quad camera setup and all the other features and specs that the Redmi 9 Prime is offering. At Rs 10,499, the Realme Narzo 20 is also a good deal, but its limited 64 GB storage (expandable up to 256 GB) 18W fast charging and lower resolution display are overshadowed by the Redmi Note 9. Again, sprinkling its phones around different price points serves Xiaomi quite well.

Xiaomi’s secret sauce of providing good features at an affordable price has really worked its magic here, but sadly not in the camera department. In the end, it’s about at par in this segment, with plenty of competition in neighbouring price brackets, even from its own brethren. If you think you can manage with 10W charging but want a better camera under Rs 9,999, go for the Moto E7 Plus.