Zee Entertainment Enterprises Limited (ZEEL) still seems to be in a celebratory mood after its recent 25th year anniversary.

Zee Entertainment Enterprises Limited (ZEEL) still seems to be in a celebratory mood after its 25th year anniversary. After rebranding its entire Zee’s bouquet, the network is soon to revamp the Reliance Broadcast Network Limited’s (RBNL) television business that it acquired in November 2016.The channel is planning to rebrand Big Magic to Zee Magic and Big Ganga to Zee Ganga, a source close to the development confirmed the news . The revamp is slated to happen early next month.The television broadcasting business of the Reliance group entities currently comprises two operational general entertainment channels (Big Magic and Big Ganga) and four other TV licenses.Big Magic, which was earlier a comedy channel, positioned itself as a variety general entertainment channel (GEC). Taking its multi-genre league forward, the network added four new shows to it line up.The channel launched four shows that include, Shaktipeeth KeBhairav, which will depict the mythical story of 52 shaktipeeths from the perspective of one of the most powerful and raging forms of Lord Shiva – Bhairav, Kunwara Hai Par Humara Hai, Tera Baap Mera Baap, and Deewane Anjane.Big Ganga is the second GEC by RBNL and caters to Bihar and Jharkhand. 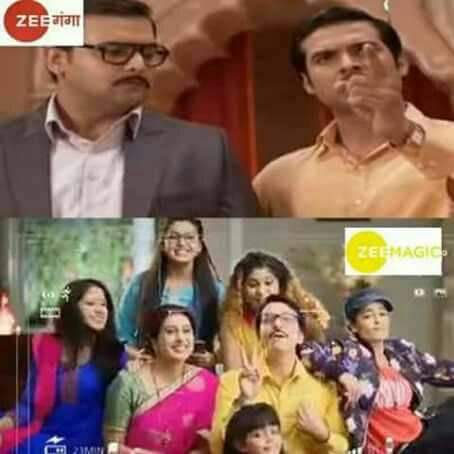